Have you been hurt on the job in Fort Lauderdale? If so, you could be entitled to money through the workers’ compensation system or a third-party claim. Unfortunately, many workers find that getting the accountability and support they deserve is more complicated than it should be, which is why many turn to experienced attorneys for help.

At Phillips | Tadros, P.A., our work injury lawyers have more than 40 years of combined experience helping workers in Fort Lauderdale, Broward County, and Southeastern Florida. We have the skills and resources to investigate an on-the-job accident thoroughly, determine what compensation you could be owed, and pursue the total amount you need as aggressively as it takes. Contact us today to get started with a free consultation with a Fort Lauderdale work injury lawyer.

While accidents can occur at any workplace, the nature and severity of occupational injuries vary considerably among different industries, roles, and locations. Common workplace injuries in Florida include:

What Does Florida Workers’ Compensation Cover?

Florida requires most employers with four or more employees to provide workers’ compensation insurance, which guarantees no-fault benefits covering certain costs for workers who get hurt on the job. Workers’ comp benefits are usually available to all eligible, regular employees, including full-time and part-time workers.

The value of your unique workers’ comp claim will vary depending on the nature of your injury or illness and the amount of time and medical treatment you need to recover. At a minimum, your workers’ comp benefits should cover the full cost of any medical care necessitated by your on-the-job injury.

Great experience! I was referred to Attorney Tadros by a friend. He called me right away and handled my case professionally and quickly. I would certainly use him again and refer him to anyone in need.

I have been working with Phillips | Tadros, P.A., and his staff for years. They are all very professional and friendly. Highly recommend!

Mr. Tadros kept me informed through the whole process and explained everything in a way that was easy to understand. I was very happy with the outcome he achieved for me.

Professional, knowledgeable & understanding. Handles everything with personal care. You will not feel like a file number with this firm. They will treat you like family. 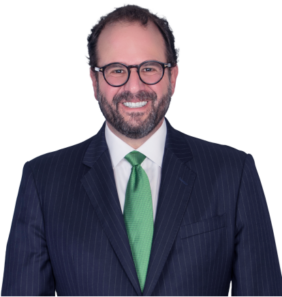 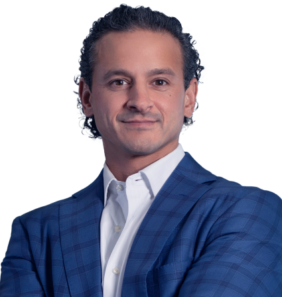 Can I Sue My Employer for a Work Injury?

Your employer is one key exception to your right to file a third-party work injury claim. Florida law considers workers’ comp an “exclusive remedy,” which means employers are largely immune from legal liability if they pay for workers’ comp coverage on behalf of their employees.

However, there are certain exceptions. You might have grounds to sue your employer after a work injury if you can prove one of the following with clear and convincing evidence:

What’s the Difference Between a Workers’ Compensation Claim and a Third-Party Claim?

Workers’ compensation benefits should cover all of your medical expenses and a portion of your lost wages after an occupational injury or illness. These benefits are usually tax-free, available quickly, and paid out on a no-fault basis, which means you do not need to prove that your employer or any other party caused your injury to claim benefits. You can usually collect workers’ comp benefits if you were at fault yourself. Disadvantages of the workers’ comp system include the fact that you cannot recover the full value of your lost wages or money for personal, subjective losses like pain and suffering.

Can I File a Third-Party Claim While Receiving Workers’ Compensation?

Generally speaking, yes, you can file a claim against a third party while you collect workers’ compensation benefits. You must successfully demonstrate that the other party’s negligent or wrongful behavior somehow contributed to your work injury to recover compensation from a third-party claim.

Potentially liable parties in a third-party work injury claim in Florida include:

Some common examples of third-party cases that a work injury lawyer in Fort Lauderdale handles include:

Do I Need to Hire a Workers’ Comp Attorney After a Job Injury?

You are not required to hire a workers’ comp lawyer when you get hurt on the job, but it’s often a good idea to hire one anyway. The workers’ compensation system already favors the employer, who can select the doctor who treats and examines an injured employee. Without an advocate in your corner, you must rely entirely on this doctor to establish the extent of your injury and, consequently, the benefits you could receive.

The Fort Lauderdale work injury lawyers of Phillips | Tadros, P.A., can help you pursue the full benefits to which you are entitled. If your employer or its insurer denies your claim, we can file an appeal and represent you at hearings. We can also investigate the accident to determine if you can pursue compensation through a third-party claim. 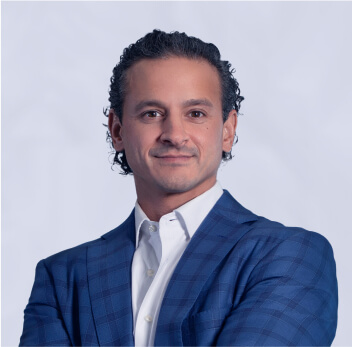 It is often difficult to obtain workers’ comp benefits in Florida’s employer-friendly legal environment. Don’t leave the outcome of your case to chance. Contact a Fort Lauderdale work injury attorney at Phillips | Tadros, P.A., for a free consultation, and find out how we can help you demand the compensation you need after a workplace accident.